They relate to “TaKoh La” town (the former name of Takua Pa) and the expansion of Indian culture into this region.

The personages of these stone carvings originate in the Ramayana Epic.
The statues show the influence of Hindu culture over Takola and the Malayan Peninsula and indicate the origins
of Takua Pa District around 200 AD.

The Sida engraved image, carved with “Tab Hlam” stone or slate stone, is 125 cm high and 77 cm in width.

Some archaeological “experts” believe that Kaling Kharat tribal people who once lived along the Indian Ocean
Coast carved these statues.

This is a very far-fetched assumption because these people had no tradition whatsoever in stone carving and
no connection to the religious tradition that is necessary to carve statues in the correct way.

The most plausible and widely accepted theory is that the statues were made in India and sailed to Thailand together with Hindu merchants and their goods.

Due to the monsoon and the inability in those days to sail against the wind, the merchants had to wait several
months in TaKoh La for the wind to change.

Here pious merchants built temples and placed in them statues that they had brought from India together
with priests who could perform the correct rites with these statues. 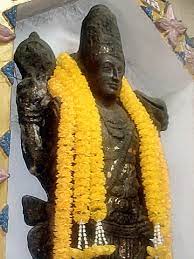 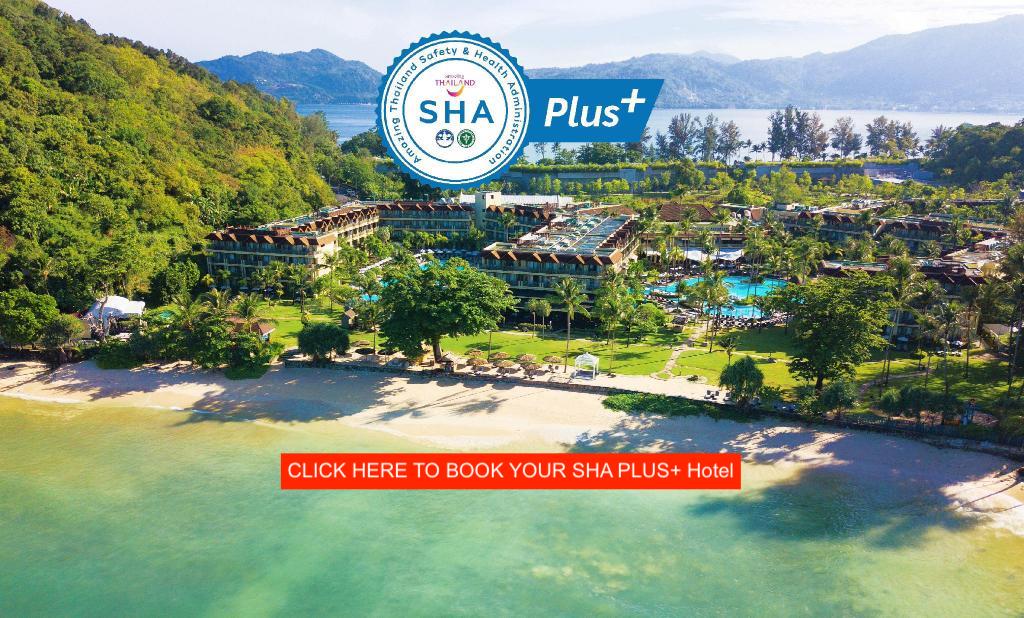 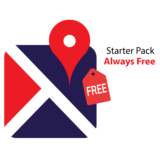